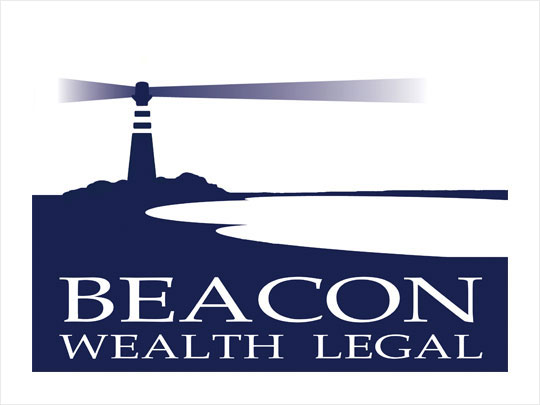 The Force is Strong! Join us in supporting – Armed Forces Day “Gala Weekend”

Saturday night there is an extra special treat; swing band ‘Jack Pack’ Britain’s Got Talent 2014 finalists, are performing. They will be live on stage from approximately 7pm.

The objective of St Neots Armed Forces Day “Gala Weekend” is to provide an opportunity for the Nation to show their support for those who serve, or have served in our Armed Forces.”

Beacon Wealth Group are not only sponsoring the event to support the Armed Forces, they also offer a 10% discount for current and former military, across both legal and financial services.