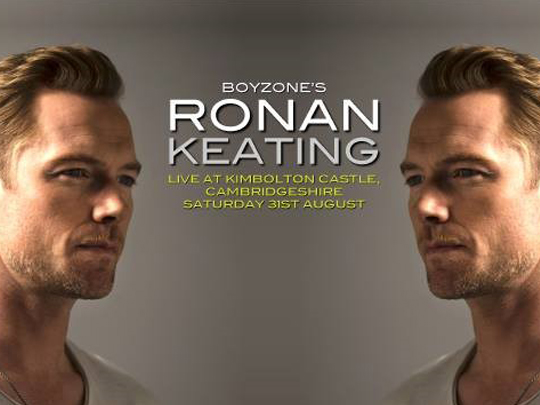 For the second year running Beacon Wealth Group were the main sponsors for Kimbolton Live, a two-day event at Kimbolton Castle on Friday 30th and Saturday 31st August 2019.

This year was a two-day event. Friday 30th August 2019 ‘Country at the Castle’, starring The Bellamy Brothers. The Bellamy’s have been entertaining music fans with their mix of Pop and Country styles since the 1970s. UK fans will best know them for their 1970s hit “Let Your Love Grow” and their 1979 UK number 1 hit “If I said you had a beautiful body would you hold it against me. ”Saturday 31st August 2019 was ‘Ronan Keating Live’. Ronan Keating originally found fame as part of the hit nineties boy band Boyzone. He debuted in 2000 with his self-titled album that shot straight to number one in the UK Album Charts. It contained the two number one singles ‘When You Say Nothing at All’ and ‘Life Is A Rollercoaster’. It went on to sell a very impressive 4.4 million copies around the world.

It was an incredible event.