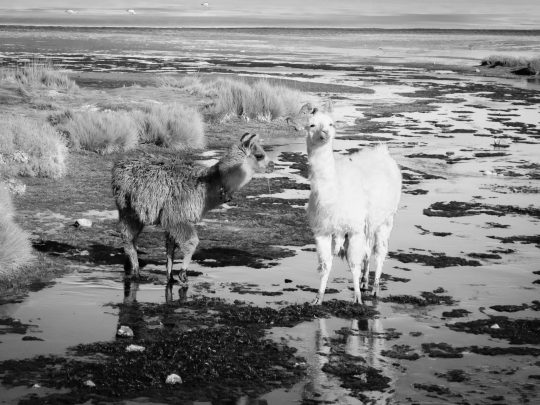 As we start a new decade what better way to reflect, than on those that have achieved greatness in 2019. The New Model Adviser, leading financial publication, feels when it comes to knighthoods and OBE’s the financial advice profession gets overlooked.

Ahead of the Queen’s New Year’s Honours, the NMA (New Model Adviser) team has compiled a list of IFA’s (Independent Financial Advisers) who they believe should be recognised if they had the power, and awarded them a gong.

The NMA team looked at who they deem to be the greatest financial planners, and looked at the extra work they do outside of their field of excellence, they then compiled a list of eight IFA’s who they think should be honoured, and local business man Tony Larkins is one of them.

Tony Larkins, Managing Director of Beacon Wealth Group, has spent a considerable sum of money, whilst also allowing his team to support many different charities, schools and community projects, during their working day.

Tony Larkins, was awarded his gong for: services to alpacas, pubs and good causes.

“Many advisers embarked on interesting charity adventures over the years, but Tony Larkins is an IFA who has undertaken some of the more unusual pursuits to give back to his local community. In 2016 Tony and other members of his village, were concerned about developers taking over a plot of land. So, to stop any developments going ahead Tony opened an alpaca farm for Milo, Alfie and Luca.

Tony has also helped his village finance the rescue of it’s only pub, The Royal Oak, which was set to be converted into housing.” Commented New Model Adviser

Tony commented; “I’m honoured to be recognised. The local community is very important and I feel honoured to be in a position that enables us to support so many worthwhile projects and causes. The pub has held numerous events and brought the community even closer together, as well as more people to the village, whilst also offering job opportunities.”